Antonio Bernabé, CHIRLA’s director of organizing and our colleague and friend, passed away on January 20, 2021.

Antonio fought for immigrant rights for more than two decades, reaching out to hundreds of people: fellow laborers, domestic workers, legislators, families, allies in the movement. He joined CHIRLA in 1997 as an organizer and worked his way up to organizing director.

As an immigrant, day laborer, and family man, he knew the fight for immigrant rights from personal experience. His life’s dream was to see inclusive and just immigration reform become a reality in this country. Sadly, Antonio took his last breaths on Inauguration Day, as President Biden announced a new initiative and signed orders to protect immigrants.

Tony, as CHIRLA members and staff knew him, was born in Celaya, Guanajuato, in Mexico. He arrived in the United States in 1990 and soon realized that his heart was in the struggle for the rights of immigrants like himself. He conducted that fight honestly, humbly, and passionately. He was a consistent and persistent voice for undocumented immigrants.

“We are heartbroken,” said Angelica Salas, CHIRLA’s executive director. “Tony leaves behind a supportive wife with an indomitable spirit, loving children and a grandchild, hundreds of people he guided and inspired, and an immigrant rights organization that, because of his decades-long contributions, stands poised to see the fair immigration laws for which he fought so hard through to reality. Long live Tony Bernabé!" 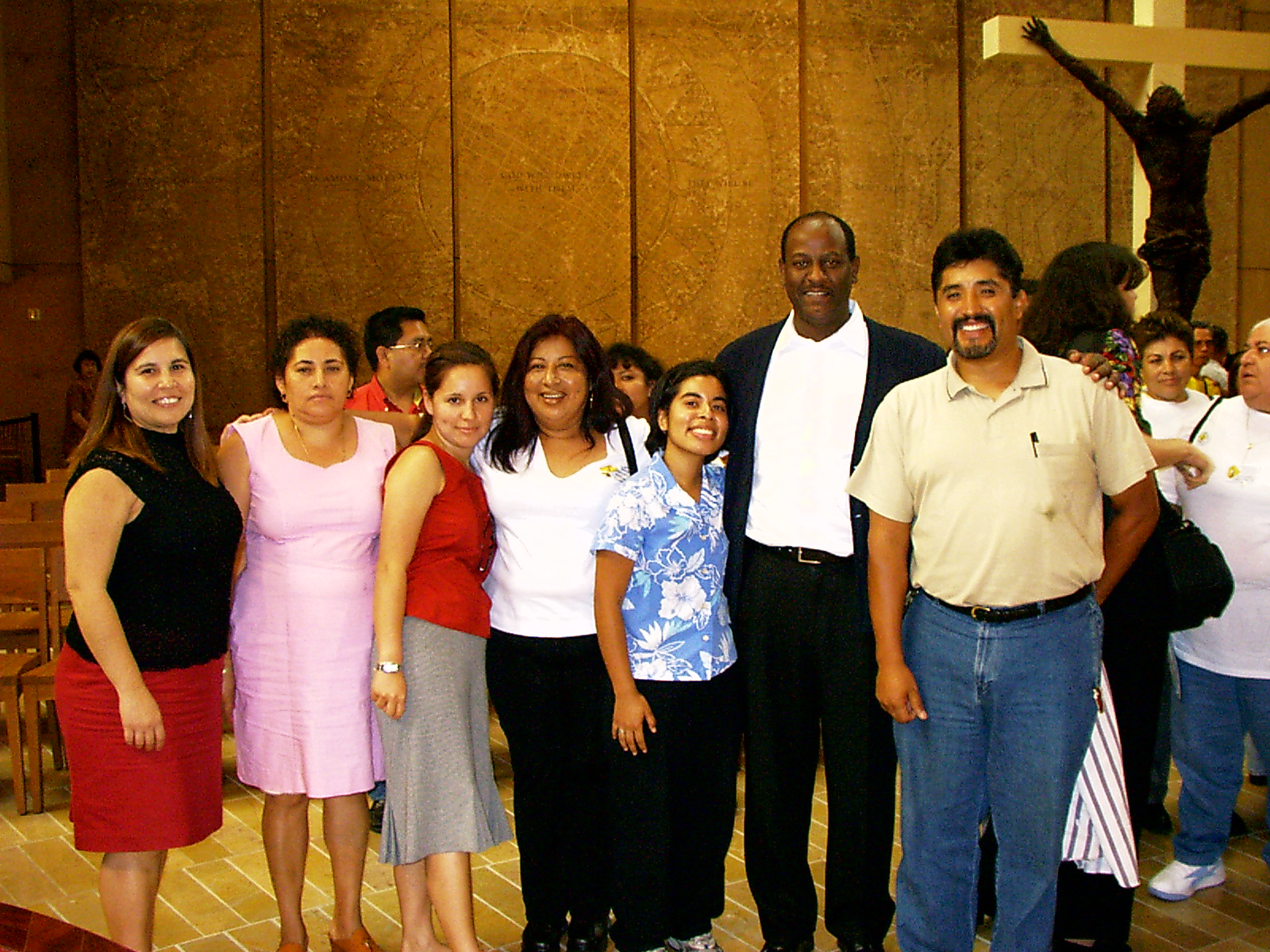 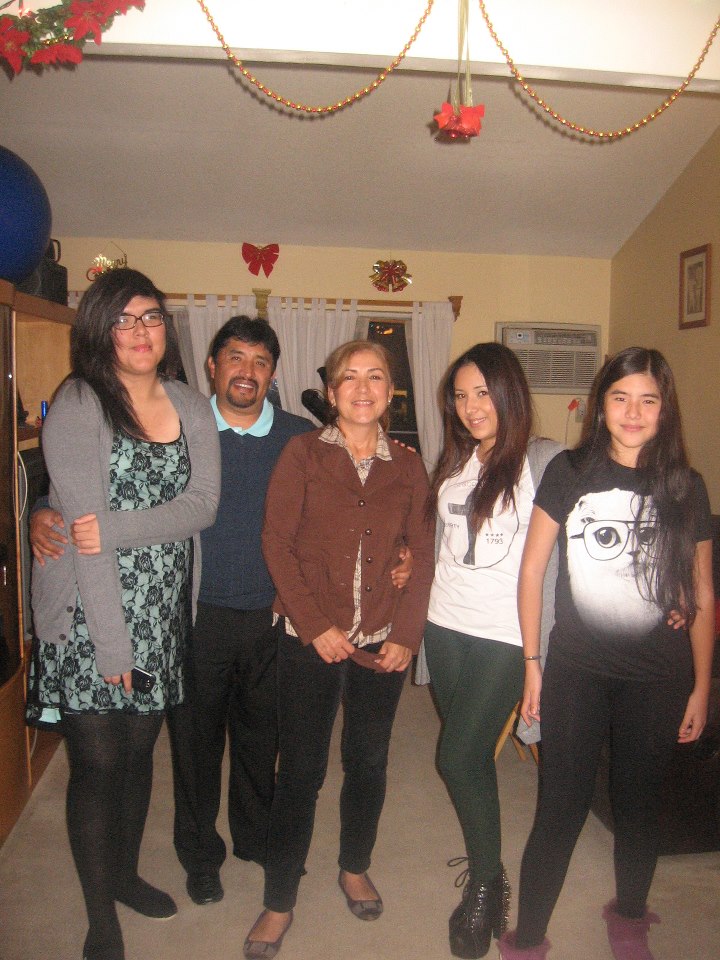 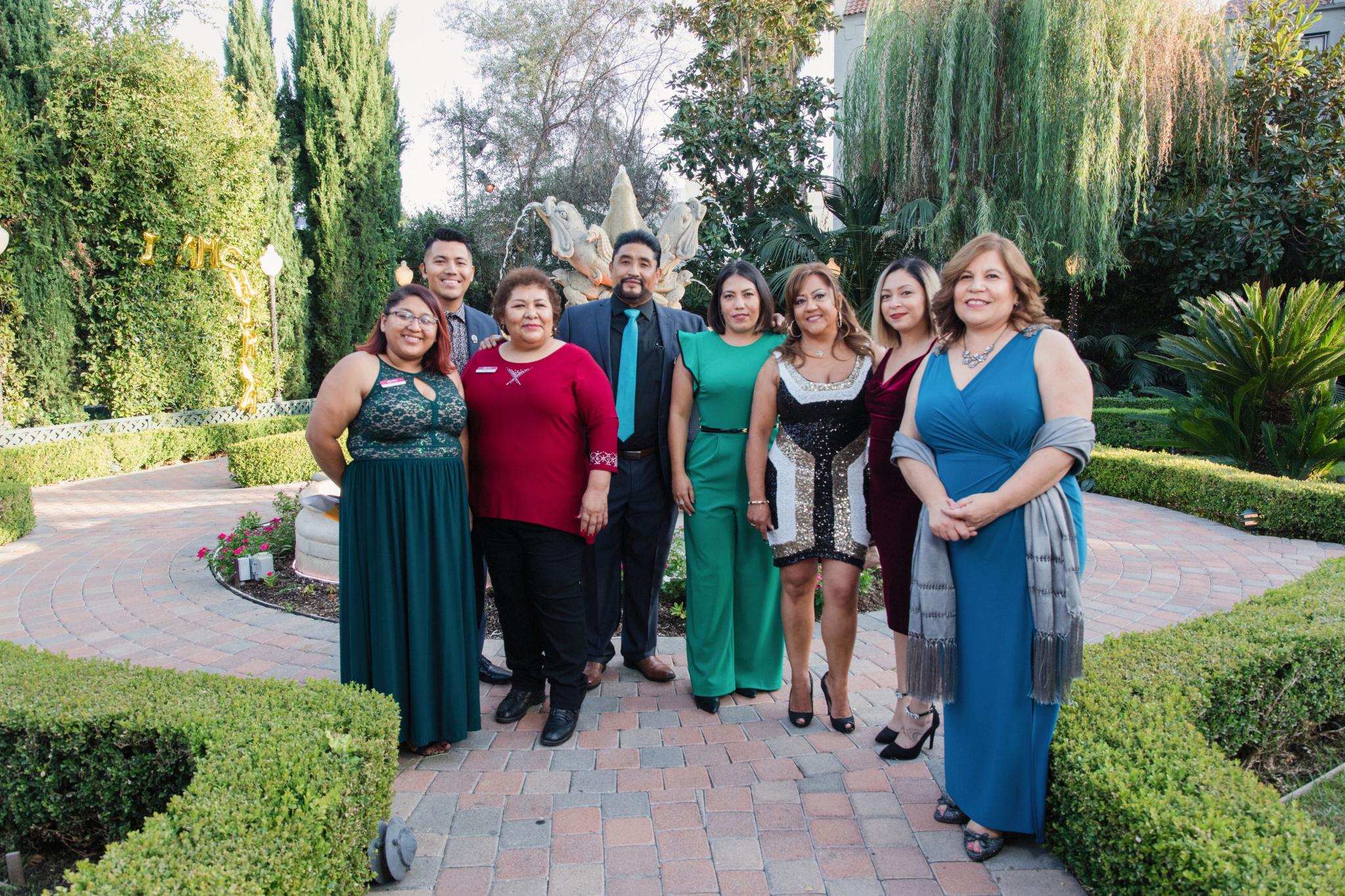 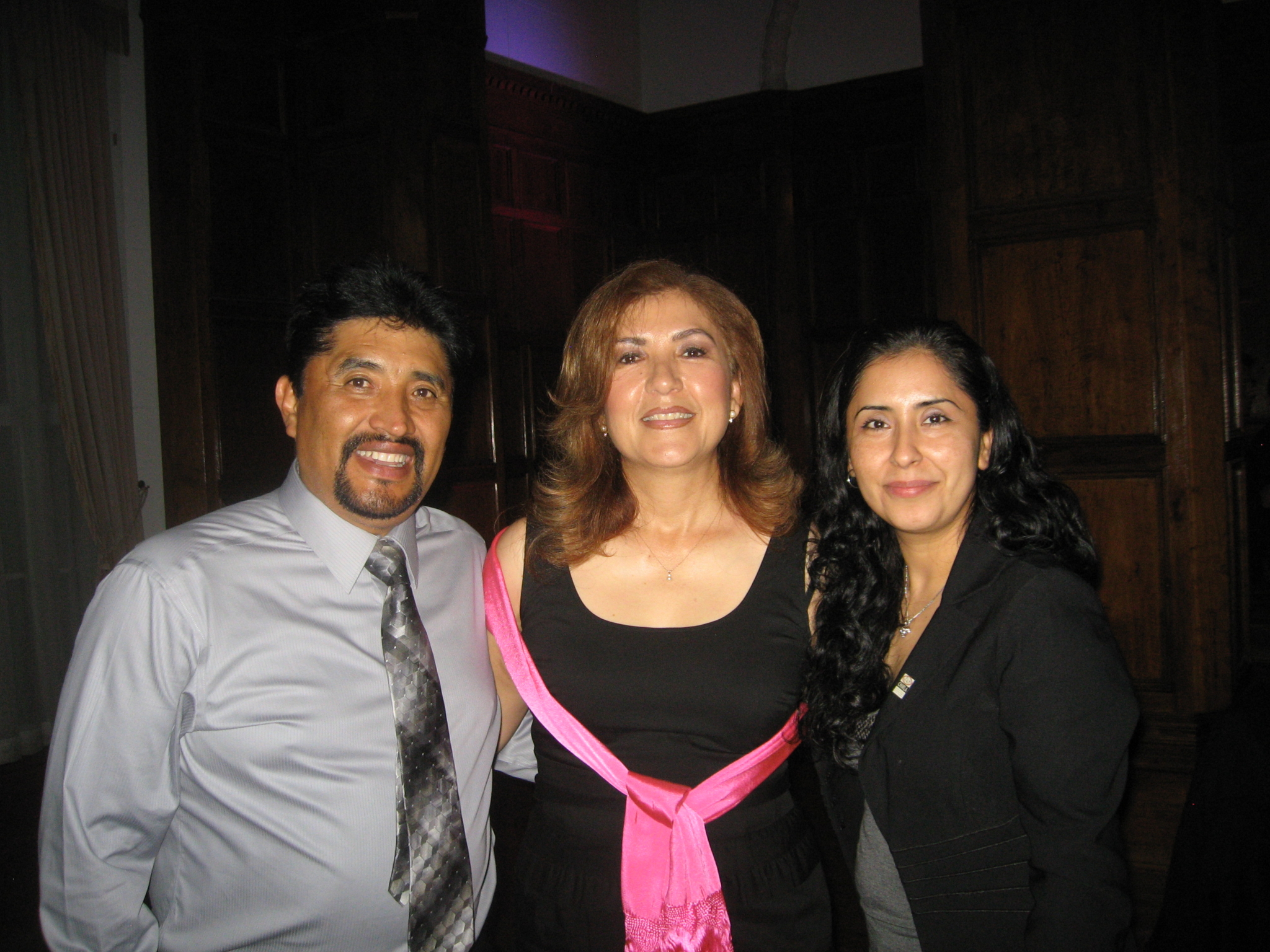 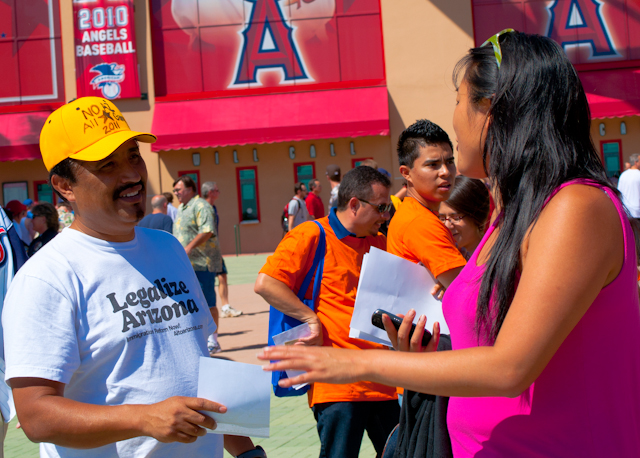 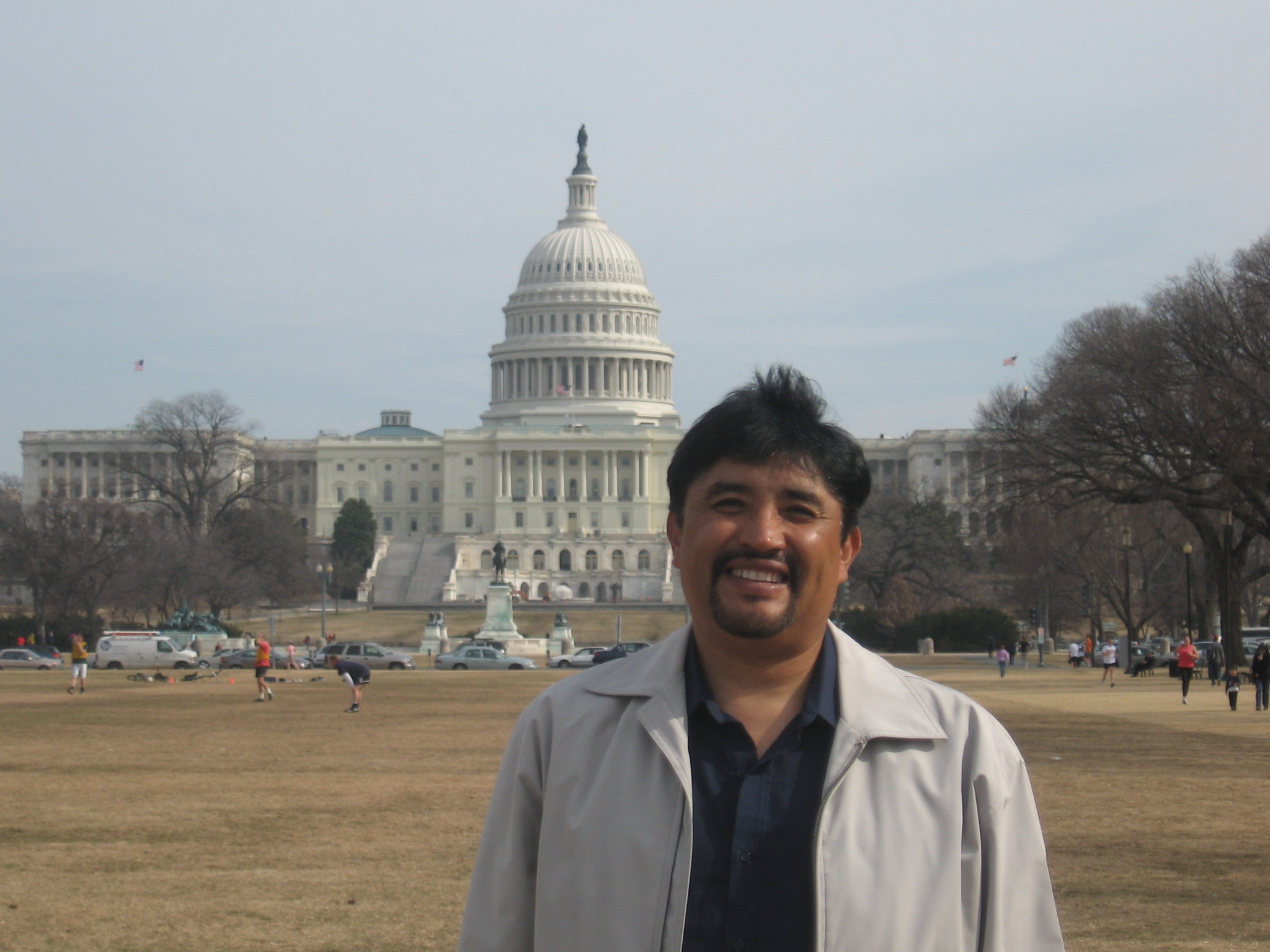 In lieu of flowers and to honor Tony's legacy, we ask that you donate to the Bernabé Family Fund directly benefiting his family.

100% of donations will go directly to the Bernabé family.

IF YOU PREFER TODONATE BY MAIL

Checks can be sent to: